Alegria, Alegria (Joy, Joy) earrings series is an analogy for Brazilian music of the Tropicalia Movement. It was a song that spoke of freedom and joy of being living, but mainly it was a critique in metaphors against the military regime that was in power and censored violently the citizens in all its forms of expression, including and specially the artistic freedom, at that time in Brazil in 1964. Also it went against the alienating culture that imported industrial products, with no artistic value at all .
But living in this epoch, in another country, I was wondering why this music, that on that epoch had a such repercussion, appeared on my head during past few days, insistently.
Once the music speaks of freedom of creation and  artistic values, I was wondering if it is related with my frustration of selling my stuff in a place that I LOVE, but where ONLY  the true  craftsmanship should be contemplated...  maybe it is the reason.
After all, the artist still survives and we need to go where the people are. We can not stop.
Making these earrings, I cut my finger, had another hurt in my hand, but I was so happy to see myself in this place where I spend a considerable time to make one piece by one in a tireless craftsmanship, as many of you that I admire soooo much do.
Thanks  for making the art a way of living and not give up. 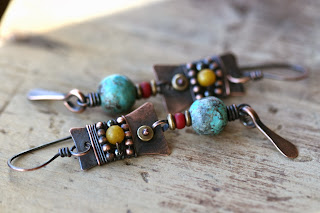 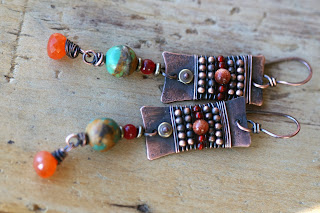 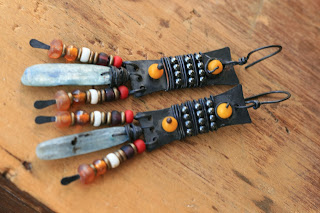 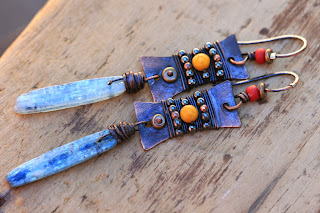 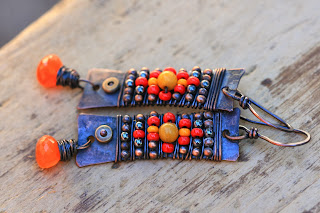 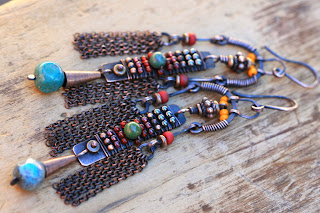 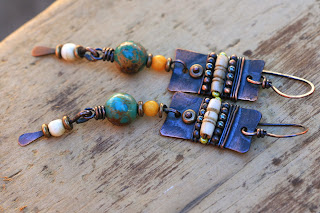 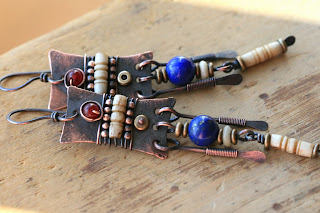 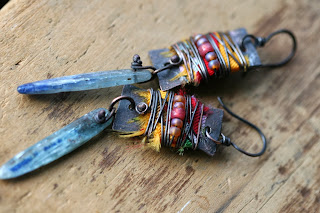 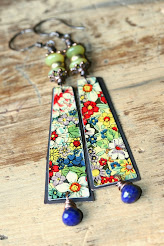 Passion for Metals and Tins